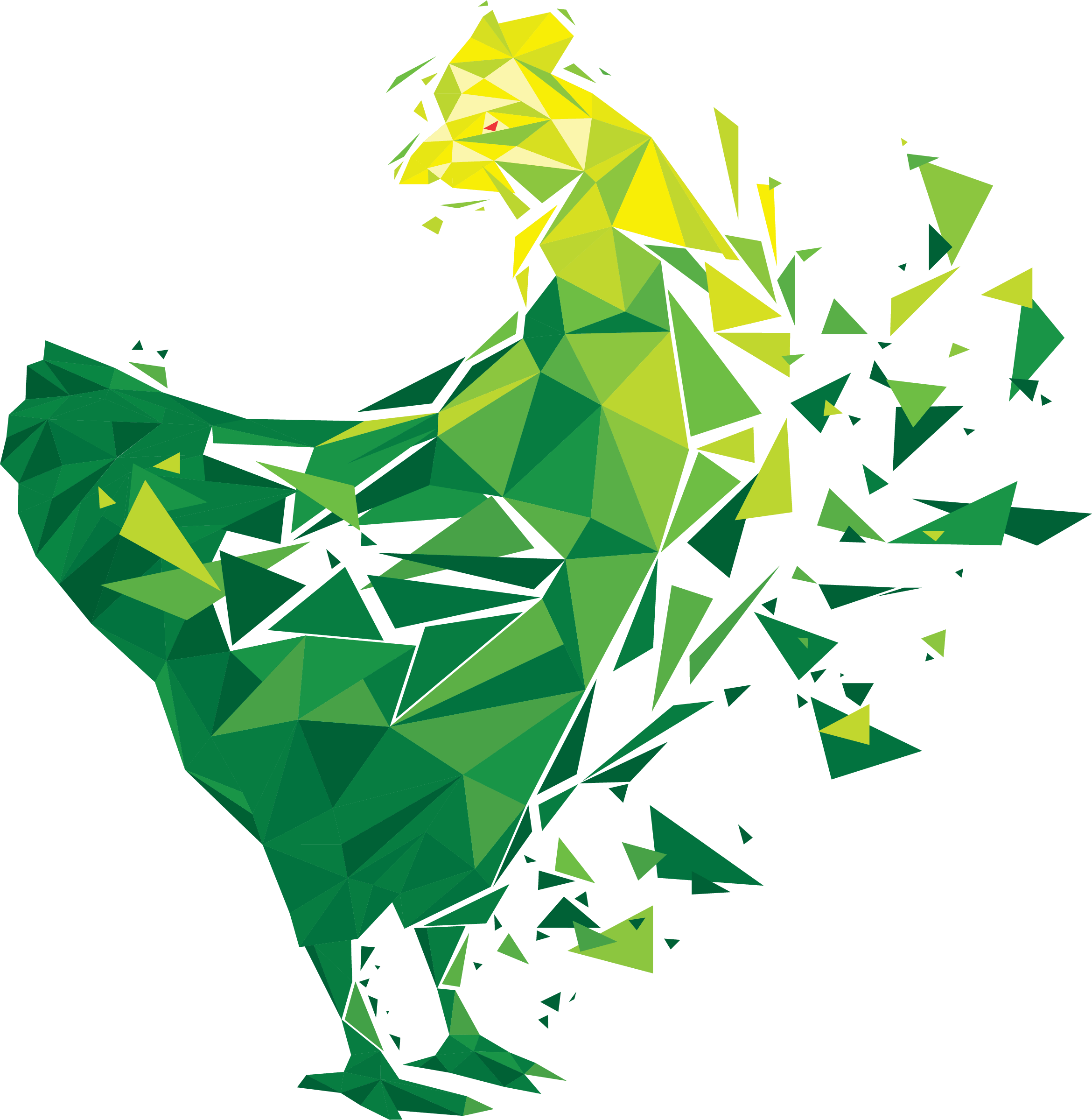 Salmonellosis and necrotic enteritis in broilers have detrimental effects on growth and feed conversion, which results in considerable economic losses.

TechnoSpore® reliably controls the severe impact caused by the overgrowth of associated pathogens. The result: Maintained farm profitability through a stabilized performance, including weight gain and feed conversion.

Salmonellosis and necrotic enteritis in broilers have detrimental effects on growth and feed conversion, which results in considerable economic losses. Probiotics are a great solution to control the serious impacts of associated pathogens and co-occurring performance drop.

Salmonellosis and necrotic enteritis caused by Salmonella Typhimurium and Clostridium perfringens, respectively, has emerged as significant diseases associated with major economic losses in the poultry industry worldwide. Necrotic enteritis in chickens leads to sudden death, with mortality rates up to 50%. Subclinical infections are also associated with chronic damage of the intestinal mucosal layer that causes severe gut health issues, which lower performance and reduce weight gain. Both S. Typhimurium and C. perfringens are also foodborne pathogens and are, therefore, critical bacteria from both human food and a veterinary perspective.

AGP Out, Probiotics In

Antibiotics growth promoters (AGP) were considered an effective tool to keep pathogenic bacteria under control. However, the ban of AGPs in the European Union in 2006 and other regions has spurred other nutritional solutions that are just as or even more effective. Probiotics, yeast, and other microbes are named as an efficient way to prevent the overgrowth of harmful bacteria.

TechnoSpore®, based on Bacillus coagulans DSM 32016, is a powerful probiotic that combines reliably the benefits of Bacillus- and lactic acid bacteria (LAB)-based probiotics. LAB are efficient producers of lactic acid, positively modulating the intestinal microbiota by inhibiting pathogens in the gut and maintaining the intestinal barrier function. Bacillus species, on the other hand, are heat stable and great candidates for pelleted feed. Thus, B. coagulans DSM 32016 is heat stable, produces lactic acid, and utilizes different modes of action to beneficially modulate the intestinal microbiome, including suppressing harmful bacteria, for example, through competitive exclusion and direct inhibition.

The impact of probiotics on growth performance and gut development in pathogen-challenged broilers was tested in one-day-old male broiler chickens. The birds were randomly allocated into control groups and groups fed with feed containing TechnoSpore®. Both kinds of groups were either challenged with (a) C. perfringens or (b) S. Typhimurium, or (c) not challenged at all. The trial duration was 35 days up to slaughter.

Broilers with induced pathogen-challenges showed an average drop in Daily Weight Gain (DWG) of -8% when no TechnoSpore® was fed. In marked contrast, challenged broilers that were fed with feed containing TechnoSpore® clearly showed an increased DWG by 7% (Figure 1). This positive effect was even observed without any pathogen challenge (3 %). Likewise, TechnoSpore® improved the feed conversion ratio (FCR) by - 5% and - 7% in C. perfringens- and S. Typhimurium-challenged broilers, respectively (Figure 1).

Based on these findings, TechnoSpore® successfully controlled the severe performance drop in broilers caused by C. perfringens and S. Typhimurium.

Similar results were observed in another broiler trial, in which birds were also challenged with C. perfringens. In comparison to the challenged control group, TechnoSpore® increased the DWG by 14%, improved the Feed Conversion Rate (FCR) by 15%, and decreased the mortality by 3%. Histomorphological analysis of the gut epithelium of pathogen-challenged broilers demonstrated a significant increase of the villi high/crypt depth ratio when TechnoSpore® was fed. These findings show the stimulating effect of TechnoSpore® on the gut epithelium, enhancing the surface for nutrient absorption and improving feed conversion.

TechnoSpore® is an effective tool to fight and control pathogen-caused performance drops in poultry. The trials confirm that this control is possible without AGPs. Overall, probiotic administration positively affects animal health and farm profitability and lowers the risk of foodborne diseases from poultry meat.